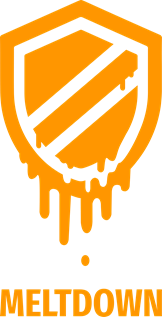 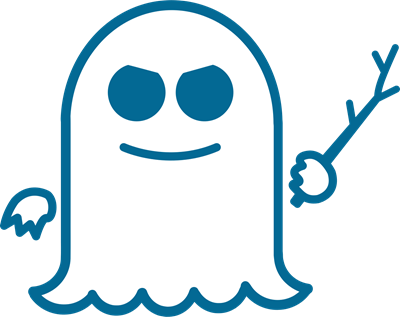 What is Meltdown and Spectre?

Its primarily a hardware issue with security implications.

Essentially the flaws are inside the CPU, the hardware chip that processes most commands in a computer or computational device (these chips run all sorts of devices including phones and tablets). The  issue is with what is called speculative execution, which in plain language is where the CPU tries to predict the next commands it will receive and gets ready to or even executes them just in case. Due to the way the CPU gains access to the information needed to do this it has insecure access to passwords, caches and permissions and can leak this information even if the commands do not even run.

From Gizmodo we have this definition of the two flaws, Meltdown and Spectre via the Graz University of Technology

Spectre breaks the isolation between different applications. It allows an attacker to trick error-free programs, which follow best practices, into leaking their secrets. In fact, the safety checks of said best practices actually increase the attack surface and may make applications more susceptible to Spectre.

Browsers exploits are considered the most likely method by which attackers will gain access to this information maliciously and seek to use it. Consequently browsers are all being targeted for patches and updates by their developers.

How is it fixed?

That unfortunately is a multi billion dollar question. Meltdown and Spectre have far reaching implications for the internet and computing in general, hence the reason this is probably the biggest security flaw – maybe even bigger than Y2K.

There are several answers. First Chip Manufacturers (Intel and AMD) have been working with OS developers, Microsoft, Apple, Android and Linux to develop software patches to the operating system that stop the operating system exposing the security risk the hardware flaw contains. Second new chips being developed will not have this flaw (presumably). Third browser developers are al releasing or have released updates and patches for their browsers to prevent access to the flaws by malicious scripts.

What do I need to do?

Every phone, laptop and computer owner, as well as web server owners needs to ensure:

We are able to provide a in place audit of all your systems and devices, laptops, phones, servers, NAS backup units, cloud and other virtual devices, and then update and patch all affected systems and devices, or if no patch is available quarantine / remove the device from all access to corporate data.

Contact us today if you need help with this.

Further Reading about Meltdown and Spectre

Educate yourself on this. There is a ton of useful information out there, including:

Patches and updates for Meltdown and Spectre